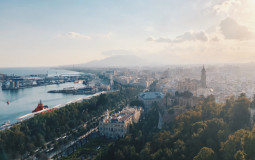 The rise in house purchases by foreigners in Spain: figures doubled at the start of 2022

The sale and purchase of housing in Spain by foreigners, both residents and non-residents, grew by 171% in the first quarter of the year, to 31,711 transactions, compared to the 18,521 recorded in the same period of 2021, according to data on real estate transactions from the Ministry of Transport, Mobility and Urban Agenda (Mitma), consulted by Europa Press. We have the details on the rise in house purchases by foreigners in Spain.

The Spanish regions in which property sales and purchases by foreign residents grew the most in the first quarter were the Canary Islands, with a rise of 75.81% and 1,083 transactions, followed by Extremadura, with 107 transactions, 50.7% more than between January and March 2021, and Asturias, with 185 transactions, which is 49.2% more than a year ago.

The only two decreases compared to 2021 were in Navarra, where house sales by non-resident foreigners fell by 2.89% to 168 transactions in the first 3 months of this year, and in La Rioja, where a slight contraction of 0.76% was recorded, to 129 sales.

In the case of non-resident foreigners, the autonomous community in which property sales and purchases increased the most was Castile-La Mancha, which went from 5 transactions in the first quarter of 2021 to 138 in the same period this year, a 2,660% increase. Of these 138 sales, 130 took place in Toledo, 5 in Cuenca, 2 in Albacete and 1 in Guadalajara.

After Castile-La Mancha, non-resident foreigners also focused their searches in La Rioja, Valencia and Andalusia to buy and sell homes. This type of transaction grew by 300% in La Rioja, with 4 transactions in the first 3 months of 2022. In the Community of Valencia, the number of sales and purchases rose from 2,110 in the first quarter of 2021 to 5,481 in this quarter, an increase of 159.76%, with a special emphasis on Alicante. In Andalusia, the year-on-year increase in the first quarter was 136.28%, with 3,875 transactions in 2022.

Search for a property by municipality: Homes

Looking for a property?

Do you own a property?

Are you a real estate professional?

We have sent a password recover instruction to your email. 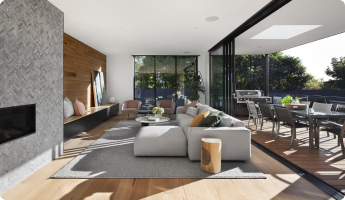